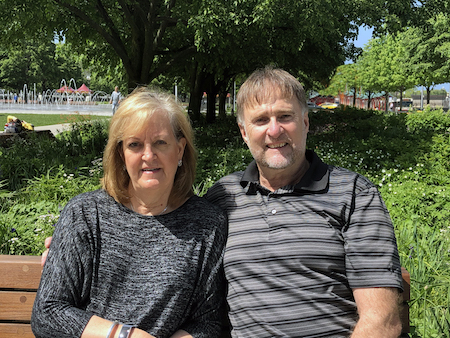 In 2003 they joined the Mailbox Club International and currently serve as the Regional Directors for the Middle East North Africa (MENA), Europe and Central Asia Regions. François is also overseeing the international partnership with Evangelism Explosion on behalf of the Mailbox Club.

The Boshoff's have been members of NCC since 2015 and have ministered to our body in many ways. They travel frequently to the Regions they oversee, equipping the saints for their spiritual growth and train believers in how to use The Mailbox Club discipleship materials to help evangelize and edify hundreds of thousands in those regions.