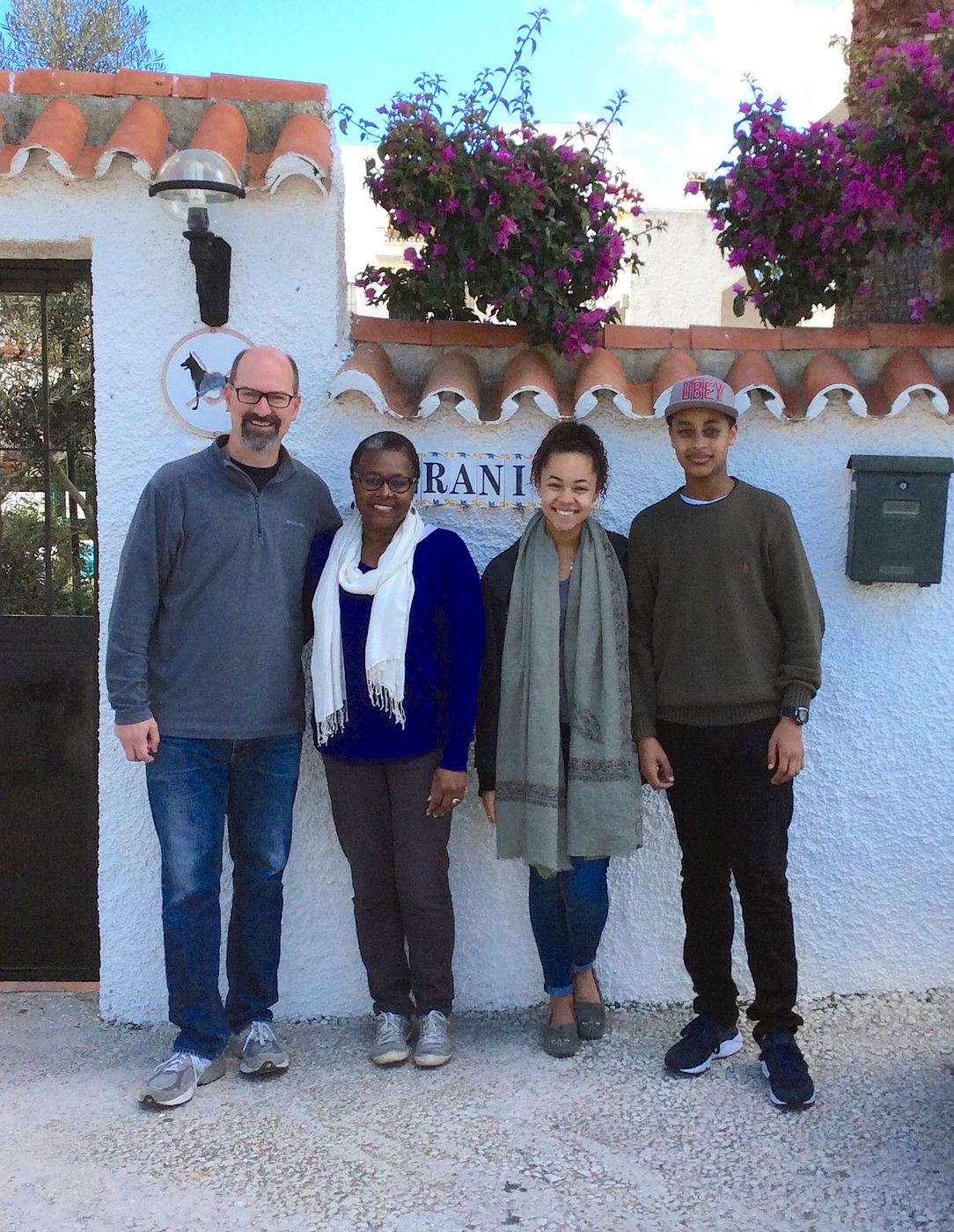 In 2005, Chris and Josephine Hatch, along with their daughter, Rahel (18) and son, Kaleb (14),
moved from St. Louis to minister among the immigrant community in West London with Serge (formally World Harvest Mission). After working for six years with a church in an Indian/Pakistani community, the Hatches made the transition to plant a daughter church in the ethnically diverse Shepherd’s Bush neighborhood which has significant groups of people from the Muslim world, sub-Sahara Africa, the Caribbean, Asia and Europe.

In 2012, New City Church was established by God’s grace. It is working to see the love and mercy of God expressed through verbal proclamation and practical deeds of service. Currently New City conducts ministry to the homeless, various youth programs, bible studies and direct evangelism. New City is committed to developing future ministry servants from around the world (Korea, Columbia, Trinidad, UK, US, and Germany thus far) through their year-long apprenticeships and summer internships.

You can find out more about New City at www.newcityipc.org and follow Chris on Twitter (@LondonHatch) or on his blog (www.chrishatch.org).