WE ARE IN AN INTERMEDIARY STAGE FOR THE TIME BEING AS WE ASSESS CURRENT COVID-19 DEVELOPMENTS.  FOR MORE INFORMATION & FAQS, PLEASE CLICK HERE. 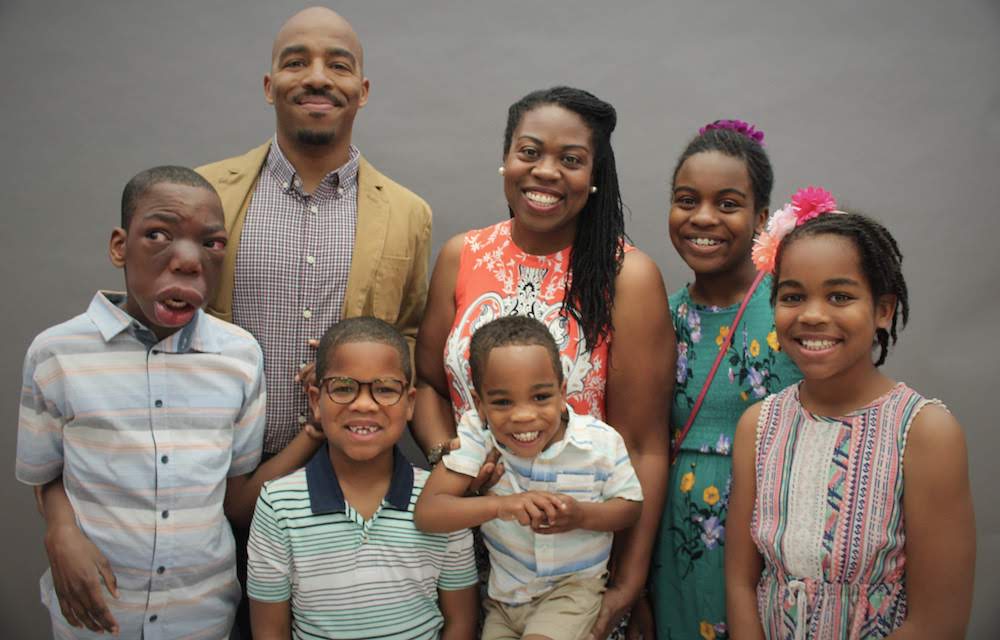 Kempton Turner was born dead in his trespasses and sins. He lived a sinful life in the passions of his flesh as a child of God’s wrath. But God, on March 16, 1995 made him alive through the powerful gospel of Jesus Christ and won his allegiance and affection forever!

Kempton was raised in East St. Louis, Illinois, but has spent most of his life in Houston, Texas. Most recently, he served on the pastoral staff at Bethlehem Baptist Church in Minneapolis, Minnesota, for 7 years before becoming the Church Planting Pastoral Resident under the oversight of the elders. Kempton’s prayer and hope is that the Lord would establish a joyful, loving, Christ-magnifying local church in his hometown.

Kempton and his childhood sweetheart Caryn have been happily married since 1999 and the Lord has blessed them with five children: Christian, Carysse, Kalia, Caleb and Kellan.